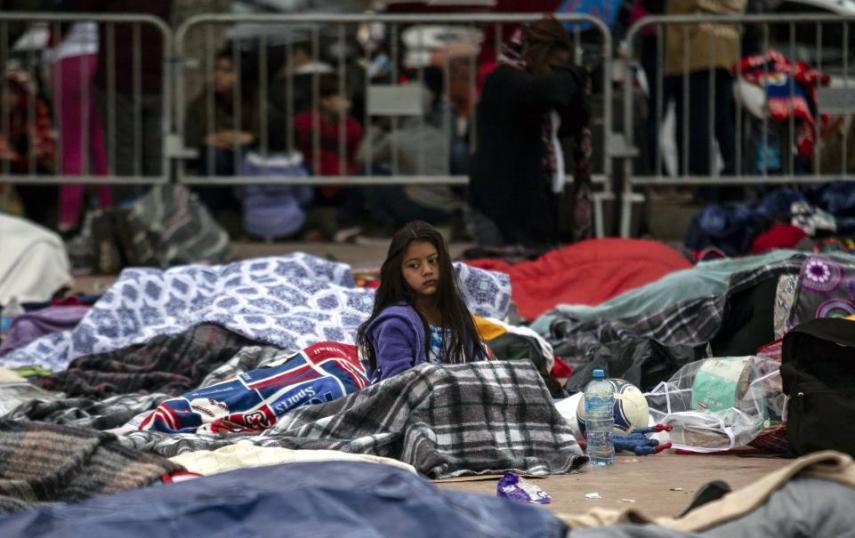 In 1941, following the bombing of Pearl Harbor, the Canadian government unilaterally decided that Japanese Canadians posed a threat to national security. Under the War Measures Act, the roundup began as Japanese Canadians were stripped of their homes and business, and sent to internment camps, thus beginning one of Canada’s darkest periods in its relatively short history as a nation.

My university film theory teacher was such an internee. Although never discussed at length, as he taught us about Kuleshov and Eisenstein, he was also teaching us about his life, and resilience. 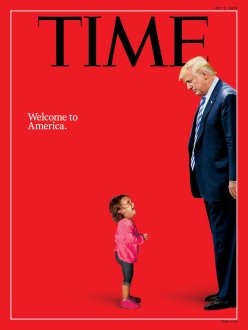 The southern border of the United States is a mess, scribing what to date is the most arguably dark chapter in recent American history, perhaps even surpassing that of Charlottesville.  Trump has engineered an immigration crisis. It’s a shared responsibility with well-known surrogates of the administration like Kirstjen Nielsen, Stephen Miller, and Sarah Huckabee Sanders—these remain the cheerleaders and defenders of the Trump policy to arrest, detain, and separate migrant families, including asylum seekers. It’s a policy implemented by the Trump administration, on which he has finally “blinked”, demonstrating that the ex-game show host, does have his vulnerabilities, in spite of his base.

In an attempt to save face, rather than revoking his draconian policy, he instead decided to showboat and sign an executive order. But while the ink has dried on the order, the country’s tears have not. The direction from this most recent order remains largely vague. What exactly is to become of the migrants who, to date, have been incarcerated? What of the children? How was it that the American bough, so strong in the past, was allowed to break?

Earlier in the week, I tweeted a lyric from The Wreck of the Edmund Fitzgerald, “…Does anyone know where the love of God goes, when the waves turn the minutes to hours?” It describes the last hours of the ill-fated American Great Lakes freighter before its demise. Trump will never be the moral compass a president ought to be, as most recognize his interests to being self-serving. But what of the personnel at the borders, and the many who continue to march out these orders. And what of the Republicans? At what point do these people’s hearts grow a few sizes larger? 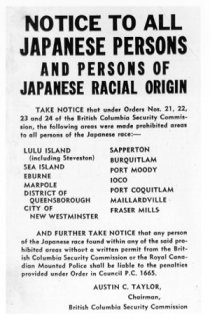 As the debacle continues, babies are hidden from view while, kids are smuggled out from internment and flown to various areas of the country. As the news of this process spreads, airlines like United Airlines (in spite of their checkered history with guitars) has refused to separate families. A recent leak from the Pentagon suggests that military bases are being established to house the migrants, and a special request from the DOJ has a number of Judge Advocate Generals (lawyers) being reassigned to help prosecute the migrants along the southern border. That sound you may have heard is that of the children’s wails, along with any semblance of humanity being scattered into the Trump wind. How these children will be reunited with their parents is the question Trump has not not addressed, plainly because he does not know. Nobody does.

Years from now I’m curious as to what these people, these instruments of Trump’s abject racism will tell their kids, and history at large. A word to the wise, “I was only following orders,” has never been a tenable excuse for crimes against humanity or  common decency. Welcome to America, indeed.

k.g. Sambrano is a Canadian writer known for his works of literary fiction and poetry, and is an occasional freelance political writer. His latest non-fiction book, Trump- the First 365 Days: America’s Fight for America was released on February 20, 2018.

2 thoughts on “OPINION | “Does Anyone Know, Where the Love of God Goes when the Waves turn the Minutes to Hours?”” 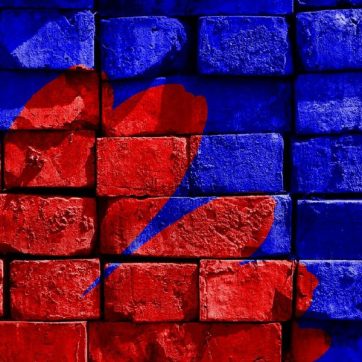 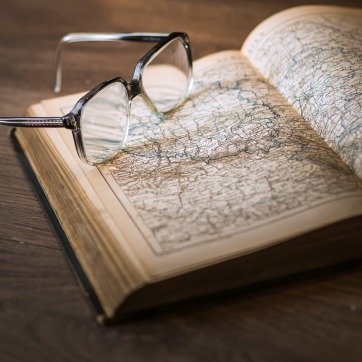 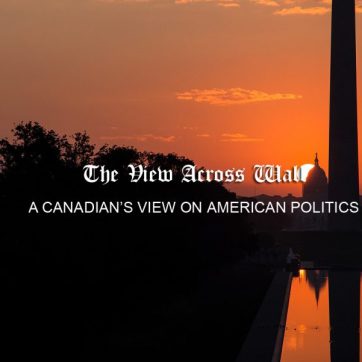 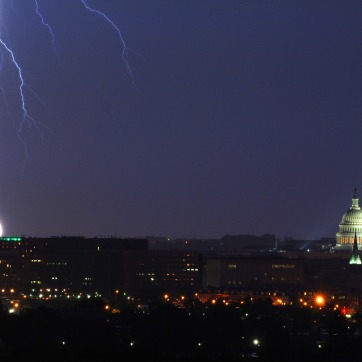 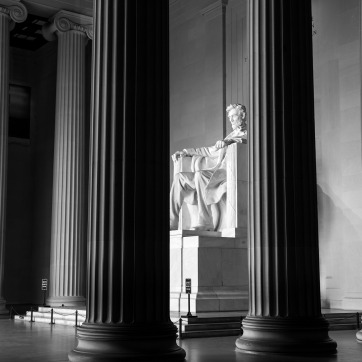 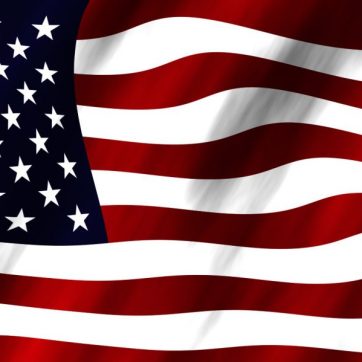 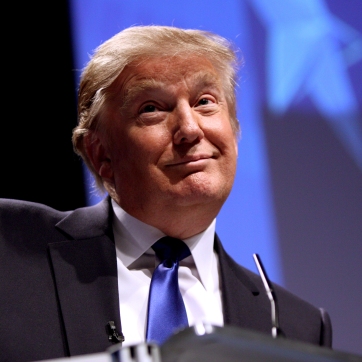 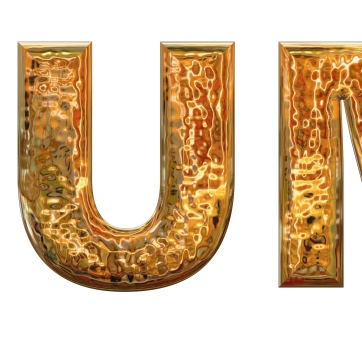 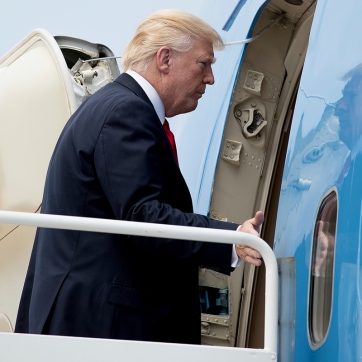 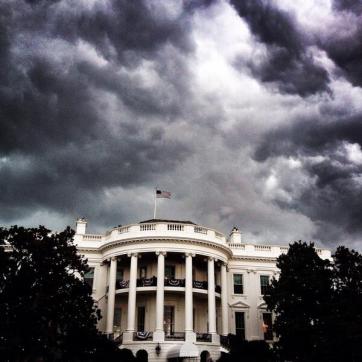 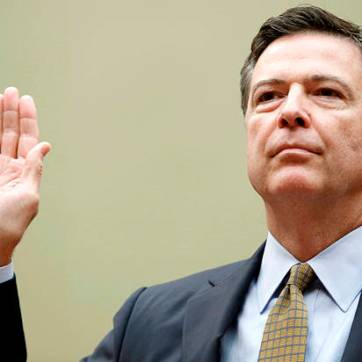 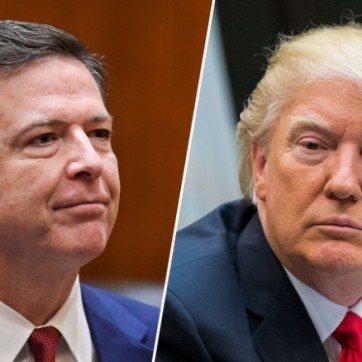 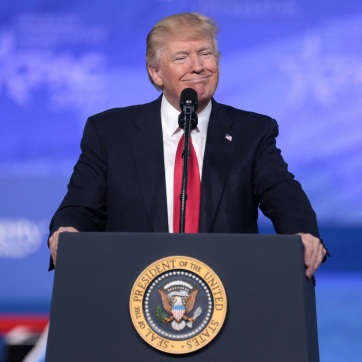 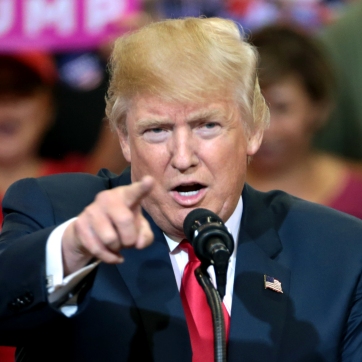 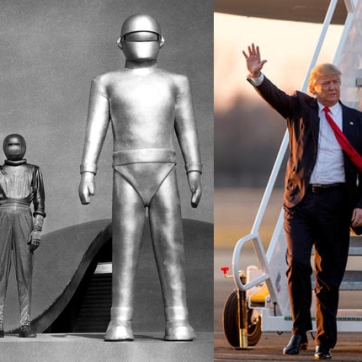 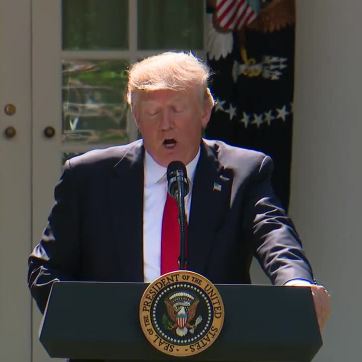 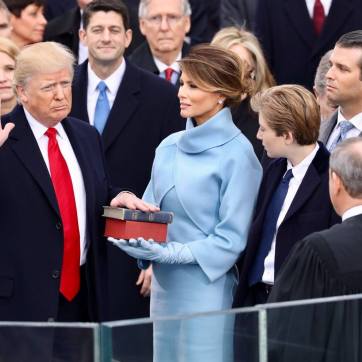 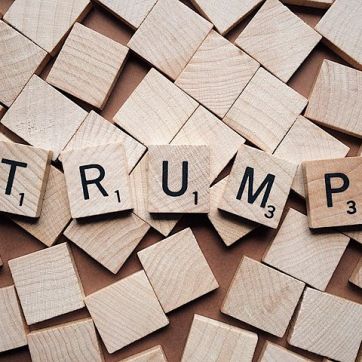 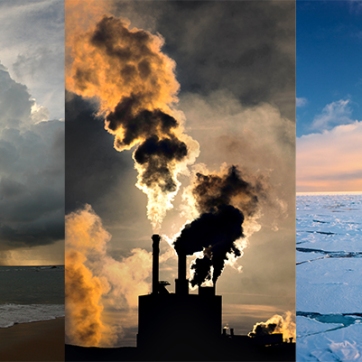 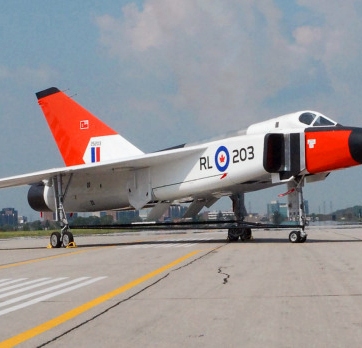 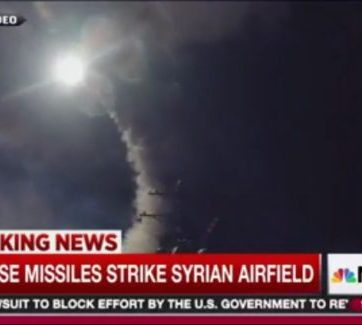 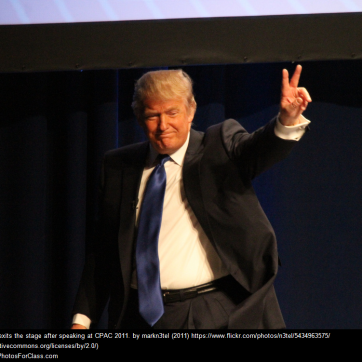 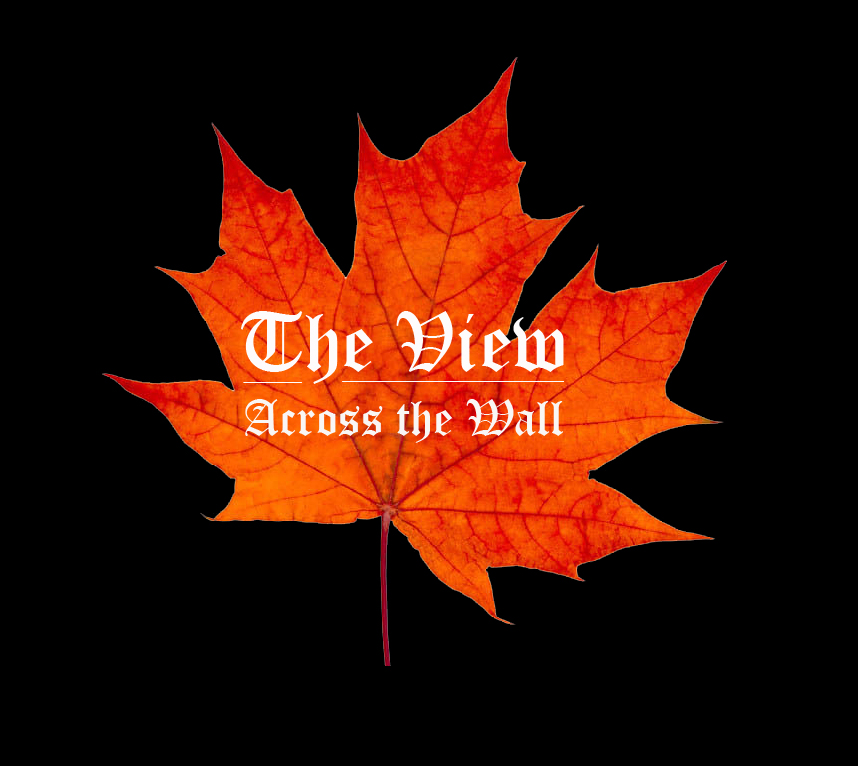